Galileo was a skeptic, damn it! 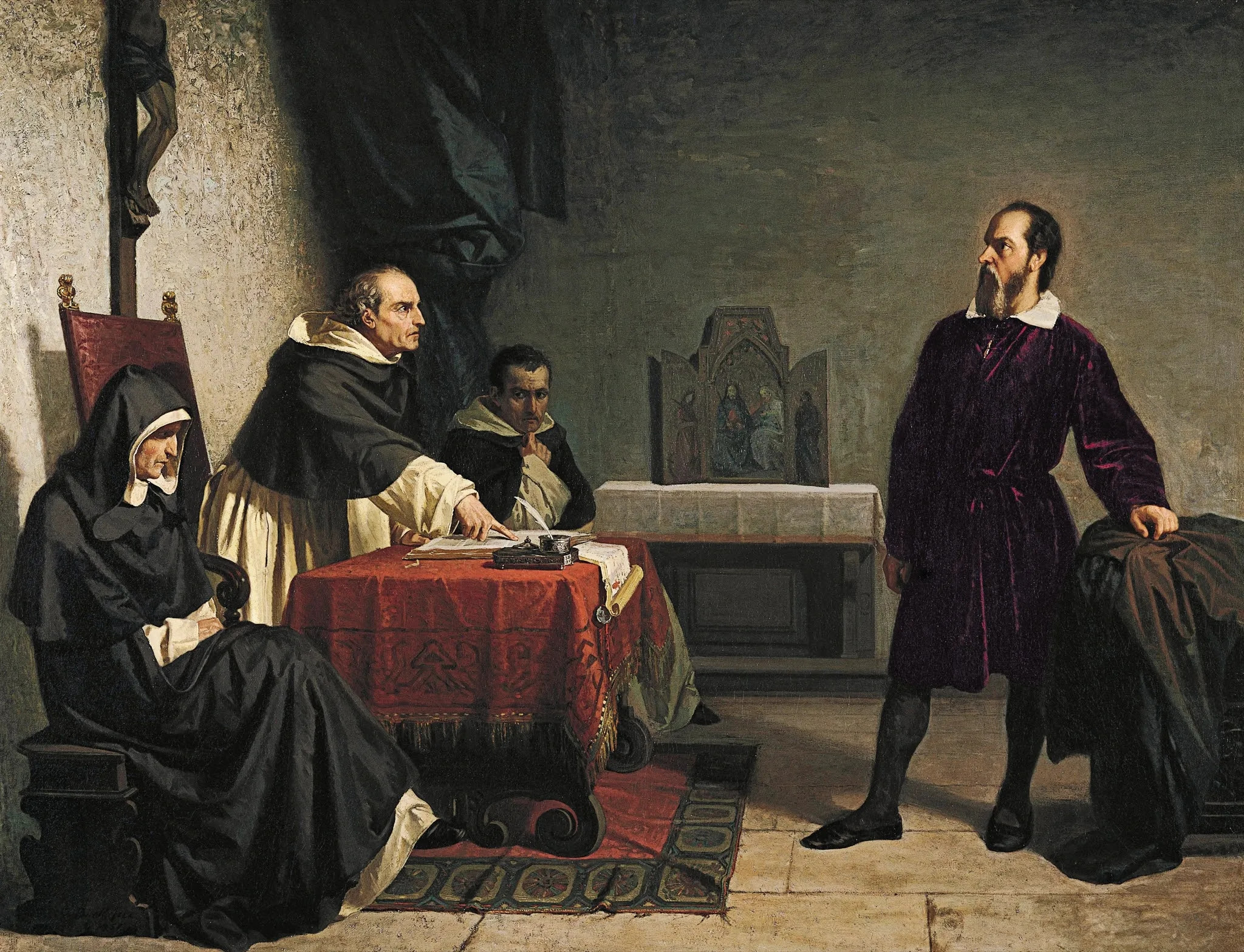 It is really going downhill with the American Institute of Physics. They have just published a disgraceful article by some individual by the name of Steven Sherwood in Physics Today. This is really some of the worst garbage I have read in a long time, and that is saying a lot! Sherwood writes about the low degree of acceptance of the so-called climate science and global warming hypothesis among the general public, and compares it to how the ideas of Copernicus and Galileo about the round Earth were opposed. They also compare it to how Einstein's theory of relativity was opposed.

Pardon my French, but this is utterly ridiculous and complete stinking bullshit! Hansen and Mann and Gore cannot be compared to Copernicus and Galileo and Einstein! The latter three were geniuses who were persecuted by the Spanish Inquisition. Hansen and Mann and Gore are not geniuses, qutie the contrary. Hansen and Mann and Gore are the Spanish Inquisition! The people who really are persecuted today are those who dares to speak up against the global warming dogma: brave people like Marc Morano, Anthony Watts, The Lord Monckton, James Delingpole, Andrew Bolt, senator Inhofe, and all the brave people in the Galileo movement. And we can also add Erl Happ to this list, after his brilliant article about high level clouds and surface temperature at WUWT. These are the Copernicuses and Galileos and Einsteins of today!

And what's this thing about Einstein? Einstein was wrong, damn it! Haven't they heard that at the American Institute of Physics? What a bunch of dolts!
Posted by Baron von Monckhofen at 08:03