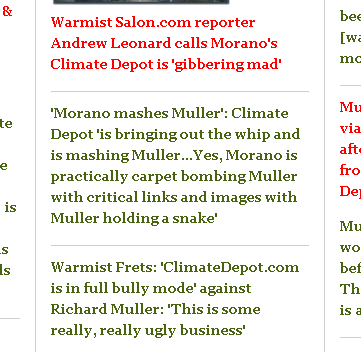 Posted by Baron von Monckhofen at 12:30