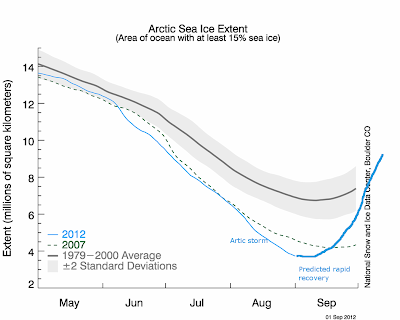 Moonbat could be funny, as a kind of standup comedian, but he isn’t because he´s trying to sell an idea that will exactly do what he says he´s trying to prevent: the downfall of the Western World. He’s a usefull idiot to a grim and dangerous redgreen agenda.
Posted by Baron von Monckhofen at 08:20