More Climategate 2.0 - the arrogance of the Team

The MSM is really botching the great Climategate 2.0 scandal. They even publish articles trying to "explain" what the quoted passages mean, and the explanations are often fabricated by asking the people that sent them. We know perfectly well what those quotes mean, and  after reading them we simply don't trust the infernally corrupted criminals that wrote them so why should we believe in their explanations?  They are just trying to whitewash themselves, but we know they are as black as Beelzebub's rear end! But the MSM are all part of the NWO, so we should not be surprised.

So it seems it is once again up to the free blogosphere to tell the truth. We can all do an effort by searching through the emails for evidence of evildoing and publish this evidence on various blogs. You can find the Climategate 2.0 emails at http://foia2011.org. Just start looking for suitable phrases and I promise you: there is plenty to be found.

Such as this email (#20), which reveals the boundless arrogance of the Team. Is it a scientist who is writing this, or is it an activist hellbent on the destruction of Western civilization? The answer should be obvious: no true scientist should ever resort to the kind of ridicule and contempt towards the famous and widely respected hockey-stick breaker Ross McKitrick that is expressed here. When the Joe Sixpacks get to read something like this, they are surely going to be justifiably dismayed by the Team, and they are obviously going to sympathize with Ross McKitrick. Equally shocking is the way the Team is controlling the complicit MSM in order to implement their vicious smear campaigns!


Hello all. Ah ha--the latest idiot--McKitrick--reenters the scene. He and another incompetent had a book signing party at the US Capitol--Mike
MacCracken went and he can tell you about it--last summer. McKitrick also had an article--oped, highly refereed of course--in the Canadian National Post on June 4 this year. Here is the URL that worked back then:
http://www.nationalpost.com/search/site/story.asp?id=045D5241-FD00-4773-B816-76222A771778

It was a scream. He argued there is no such thing as global temperature
change, just local--all natural variablity mostly. To prove this he had a graph of temperature trends in Erie Pennsylvania for the past 50 years (this is from memory) which showed a cooling. THat alone proves nothing, but when reading the caption I noticed the trend was for temperature in October and November!! So one station for two months consitituted his "refutation" of global warming--another even dumber than Lomborg economist way out of depth and polemicizing. I showed it to a class of Stanford freshman, and one of them said: "I wonder how many records for various combinations of months they had to run through to find one with a cooling trend?" THe freshman was smarter than this bozo. It is improtant to get that op-ed to simply tell all reporters how unbelievably incompetent he is, and should not even be given the time of day over climate issues, for which his one "contribution" is laughably incompetent. By the way, the Henderson/Castles stuff he mentions is also mostly absurd, but that is a longer discussion you all don't need to get into--check it out in the UCS response to earlier Inhofe polemics with answers I gave them on Henderson/Castles if you want to know more about their bad economics on top of their bad climate science. "Enjoy", CHeers, Steve

IPCC and the Team use magicc!

New revelations about the boundless depravity of the Team and the Stygian darkness in the corrupted heart of the IPCC!  They claimed to do science, but a newly released Climategate 2.0 email has uncovered evidence that the degenerate organisation whose mission is claimed to be to summarize climate science actually is dabbling in unholy and blasphemous magiccal rites. From email #182:
They are even conspiring to make their filthy black arts legitimate! This can in no way be allowed - such debased practices must be severely punished by the Law!  And what are they going to use the tar for? To smear their brave and truth-loving opponents? And what unspeakable evil from the nether abysses of Hell are AOGCMs? And exactly what wicked and debauched "something" are Sarah and Ben going to do together? it is just getting worse and worse. Why are the MSM not reporting this?
Thank the Lord that blog science can be a bulwark against this avalanche of devilry. There are still rational and skeptical people like myself with both feet safely planted in the realm of reality who can counter the lies and deceptions of the IPCC and its Team!
Posted by Baron von Monckhofen at 12:19 4 comments:

The new and better updated Climategate 2.0 scandal has led to some more shocking revelations about the nefarious crimes of the fascisto-alarmists, red and yellow and green like traffic lights. This is going to be the final nail in the coffin of the global warmning scam. Look what I found among the liberated emails  (#3346) after a few seconds of browsing:
Now, what on earth is the "base" they are talking about? it can only mean one thing: 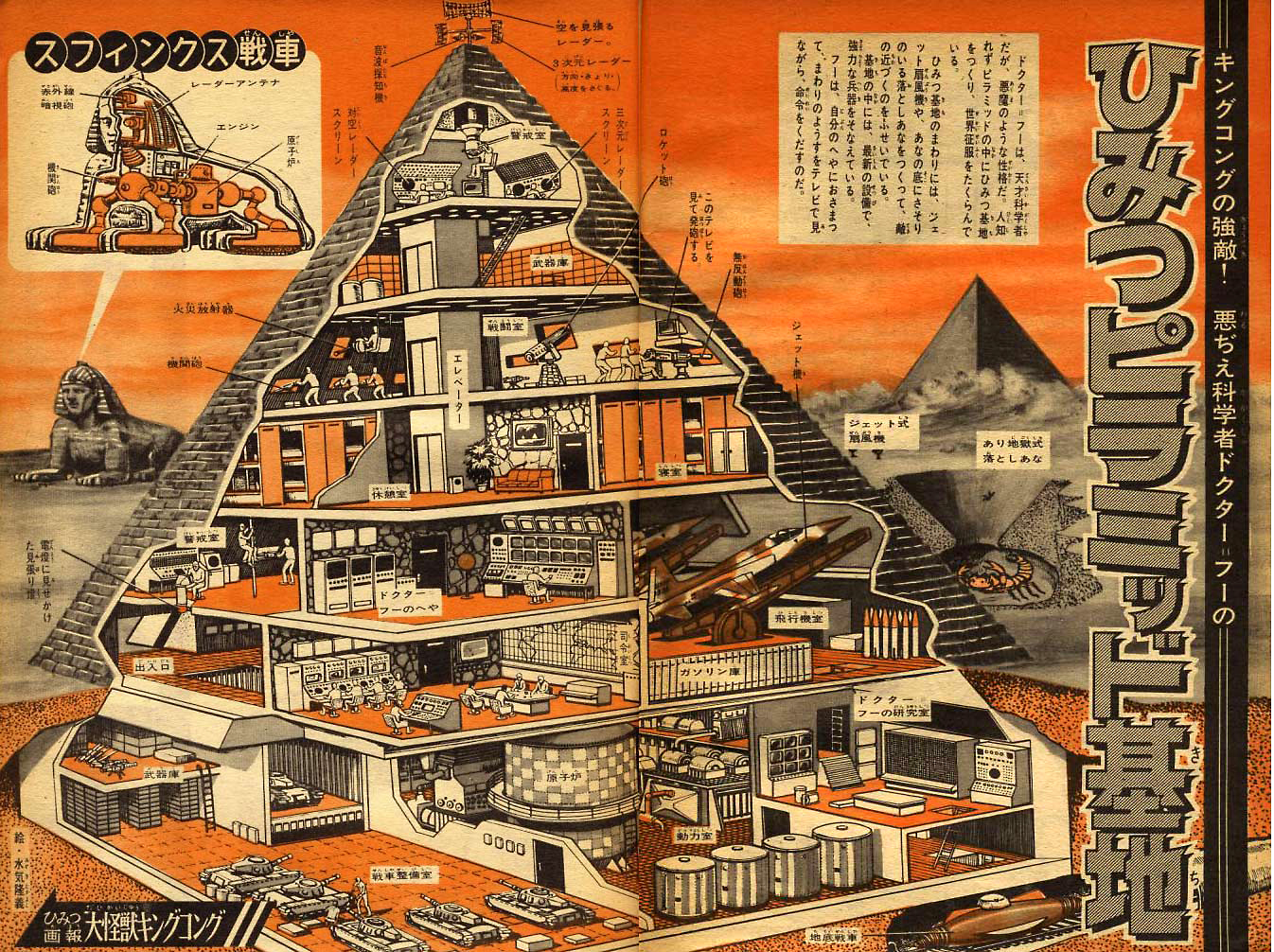 And this is from #3307:
What do they mean by "major"? That is a military rank. Obviously, they are organizing some kind of army: 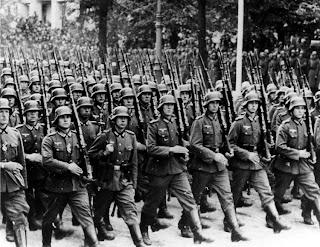 From #1858  we get the following revelation about an evil network of mind-controlled lackeys that cover the entire world:
Finally, in #1687 we find irrefutable evidence that the global warming cabal has been colluding with Google in order to prevent the truth about so-called global warming to come out:
These terrible secrets we uncovered after only a couple of minutes of browsing in the FOIA2011 archives.  Who knows what other evil conspiracies and sinister plots are waiting to be brought into the light by blog science? Lots, I can tell you, lots!
Posted by Baron von Monckhofen at 10:33 6 comments: