The retreat has begun!

From the eminent blog NoTricksZone run by the intrepid P Gosselin we learn about the beginning of the desperate retreat of the warmists. Gosselin reports:


Usually warmists screech that humans are 95% responsible for the recent warming, and that huge positive water vapor feedbacks will get involved in the future. So it’s not very often you hear a warmist admit that humans perhaps could be just half responsible for the warming of the last 100 years.
This is what German climate expert Professor Mojib Latif said in an interview this morning with NDR public radio.

And what did Latif Say? Fasten you seat belts, folks, he said this:

Yes, your eyes are not deceiving you: he said "50%". That is 0.35 degrees! That's practically nothing. It is clear that the global warming rats are leaving the sinking climate change ship. It is a nearly incredible u-turn relative to the orthodox ICCCP position. According to the ICCCP bible:

Of course, you can expect Latif to be hounded and vilified by the warmist inquisition after this unambiguous admission that the ICCCP is wrong and there is no climate threat. He is surely not going to get any more science grants after he has deserted the dogma of the global warming religion: his days at the gravy train are past. But this is a sure sign that the Berlin Wall of the eco-fascistic mega bureaucracy is beginning to crack, and the cracks will become larger and more until the whole unholy edifice comes tumbling down just like the walls of Jericho! 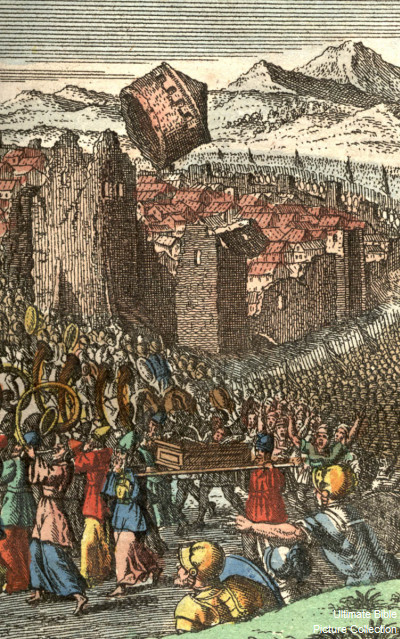